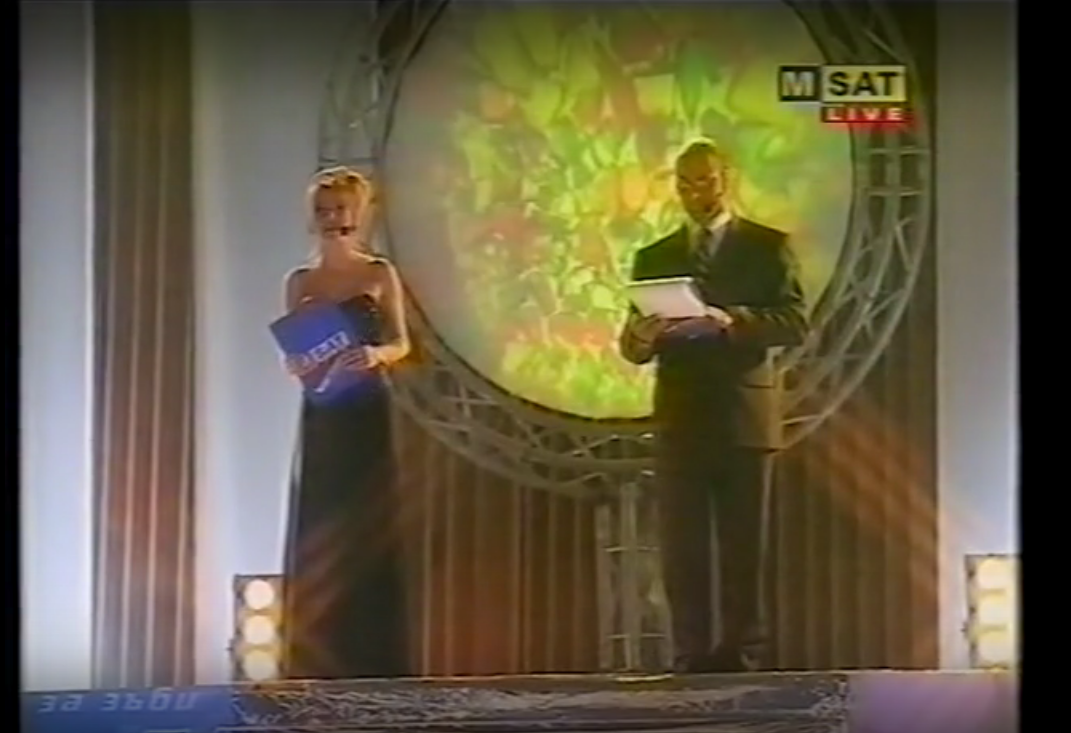 Basic organizers were Television MSAT and the Impresario Agency “Inter Show”. The program included presentations of new songs in the style “pop-folk” and performers with recitals.