The Festival was after the initiative of the pop performer and songs’ author Dono Tsvetkov and Studio “Yes”. The aim of the event is to encourage the creative work for children between the age of 5 to 12. The Competition includes authors and performers from the European states.

Initially it was held at the end of June in the Roman Thermae, and later in October in the commercial centers of Varna. 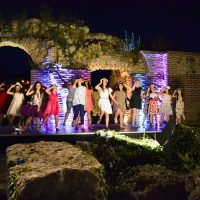 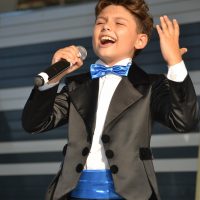 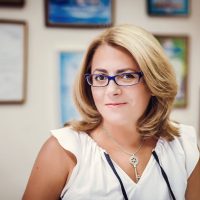