The Festival was founded in 1961. Its basic organizers have been the Managing Body of Cinema Workers, the Committee of Culture and the City People’s Council – Varna, and after 1994 – the National Film Center. Until 1974, with the exception of 1965, when there was one-time edition of the First Balkan Film Festival, it has been held every year. The first edition of the Festival included feature, documentary, popular-science, and animated films. A special jury designates awards for the best film of contemporary theme, the best scenario, director, camera work, the best performance of female and male roles and others. The basic slogan was “The Native Film Art for Peace and Socialism”.

In 1990, it had a one-time edition in Sofia, but in 1994 it returned to Varna again. The next edition of the Festival was in 1996. In 2000, the practice of holding it once in two years was resumed and its program included non-feature Bulgarian films as well. Since 2010 it has been held every year.

The first editions of the Festival were in the cinemas “Republic”, “Golden Sands” and “Lenin”, and since 1972 – in the Palace of Culture and Sports, and since 1986 until now the host of the festival events has been the Festival and Congress Center. 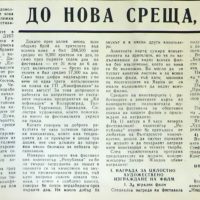 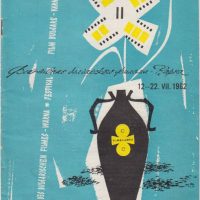 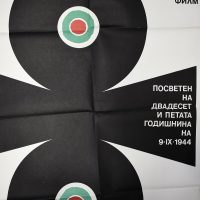 Closing of the Festival. Fragment from the film by Rosen Ginev “Varna 20th Century” 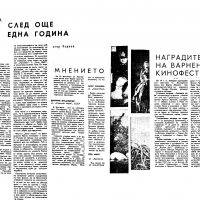 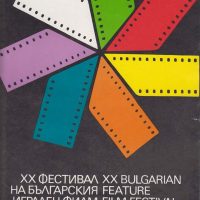 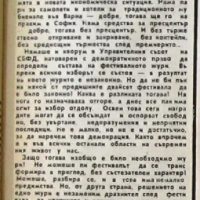 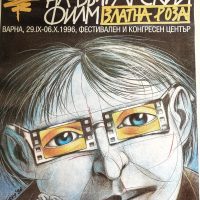 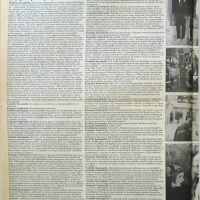 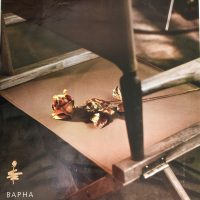 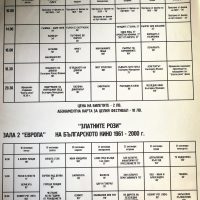 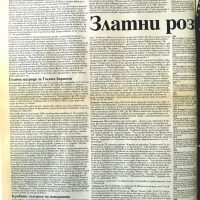 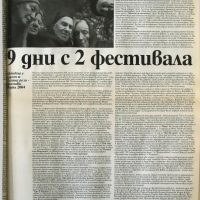 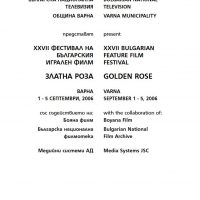 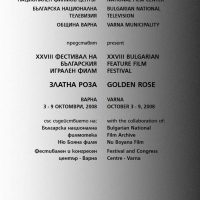 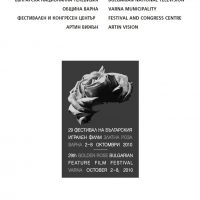 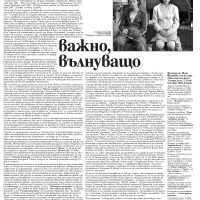 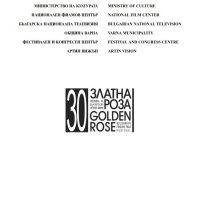 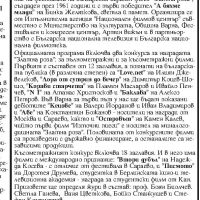 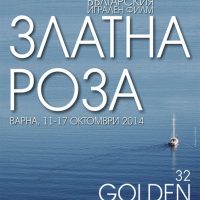 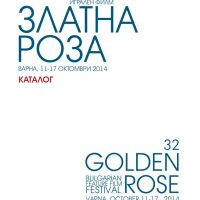 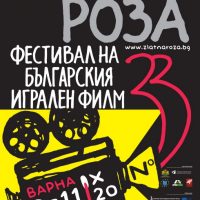 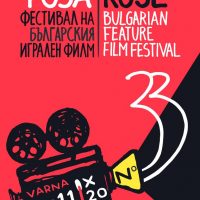 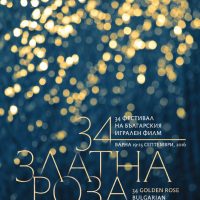 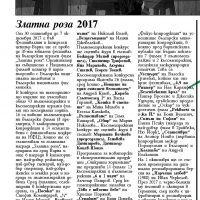 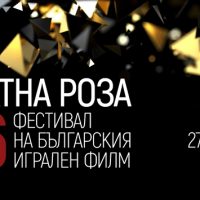 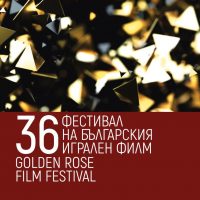 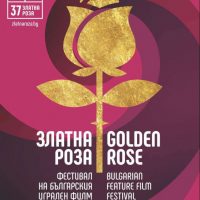 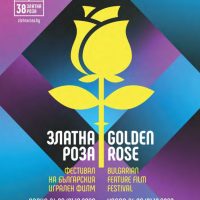