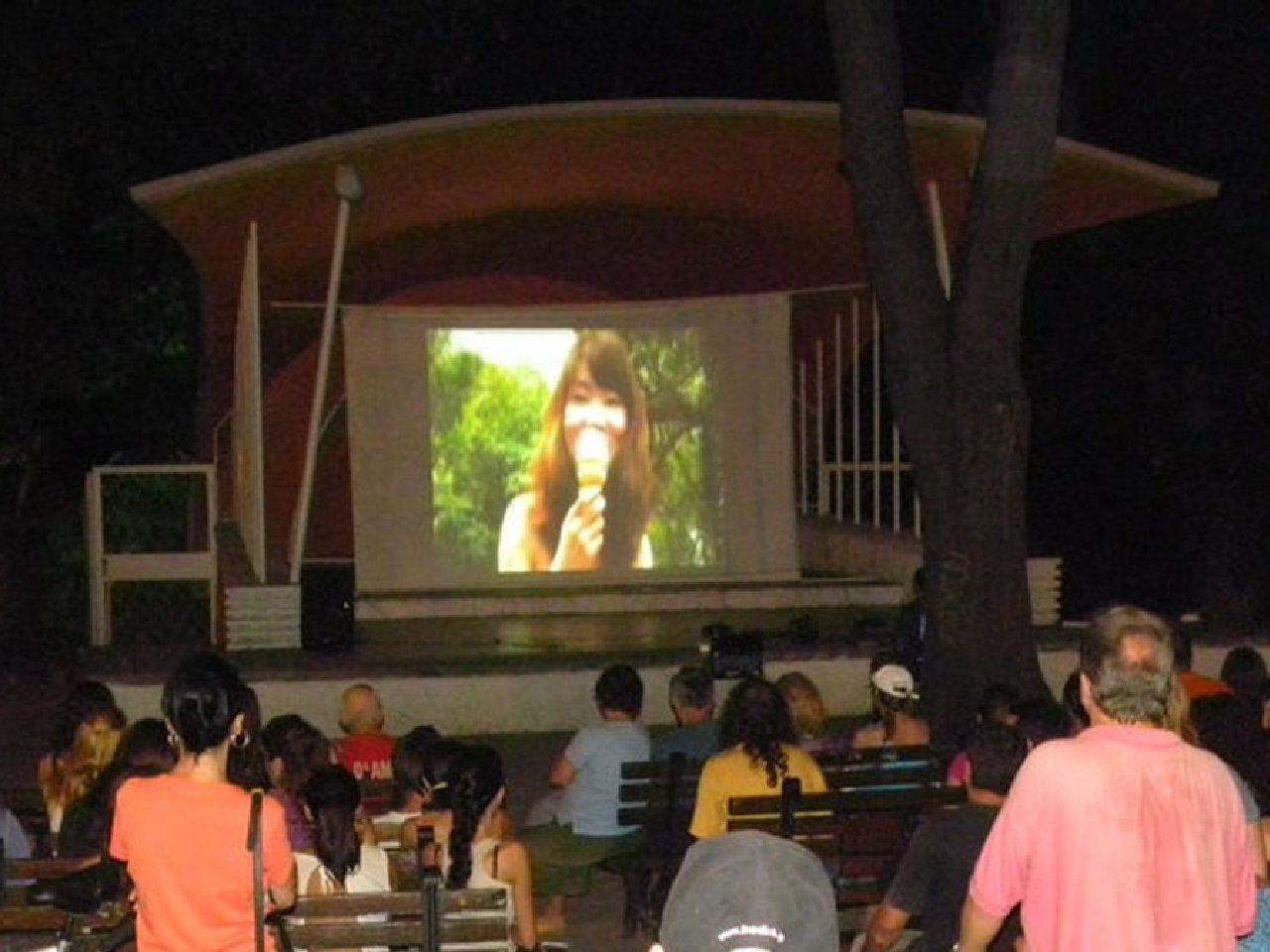 The basic aim of the organizers, in the person of the association with the same name, is the development of alternative and experimental forms of the modern, education and culture. The program of the Festival contains video-art projections, exhibitions, discussions and seminars with the participation of eminent local and international art specialists and award-winners video-artists. The Festival was addressed to the professional audiences and provoked the public who had not had contact with modern art. The applications for participation were selected by an international jury. The editions in 2012 -2014 had an award fund as well.

The events were held in Radio Varna, the inner court of the City Art Gallery, the Archeological Museum, the Summer Stage of the Puppet Theater – Varna, the Gallery “Graffit”, the yard of the House-Museum “Georgi Velchev”, the Gallery “Contemporary Space”, the Conference Hall of the Observatory, the Club “Menthol”, the Gallery 8, the Swimming Pool “Primorski” 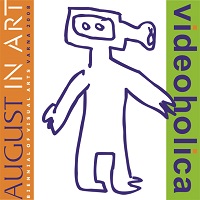 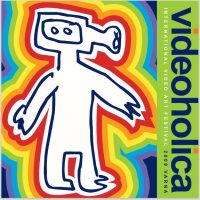 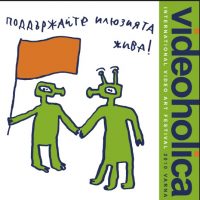 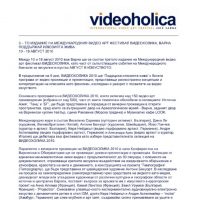 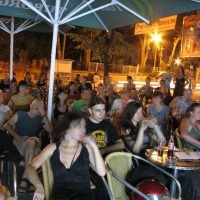 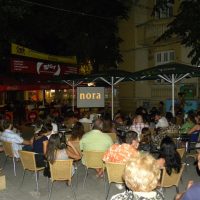 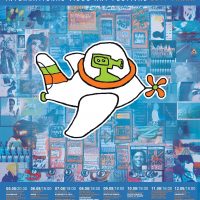 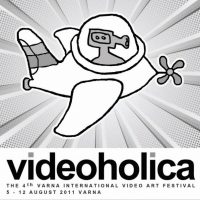 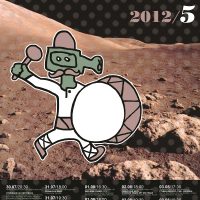 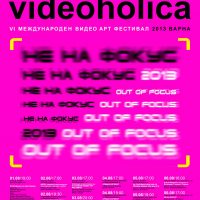 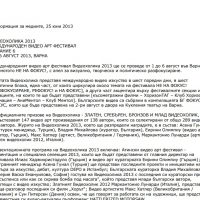 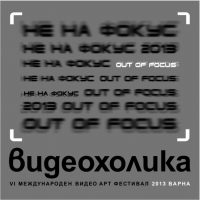 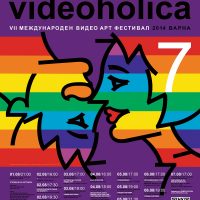 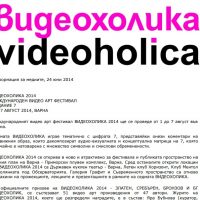 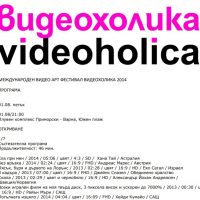 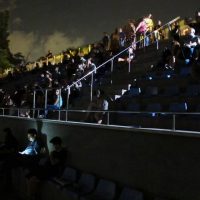