International Festival for Short Films IN THE PALACE

The Festival was founded in 2003 in Balchik after the initiative of Foundation “Format SFF”, Community Center “Awareness” and the National Institute for Research and Policies in the Sphere of Culture, in partnership and with the support of the National Cultural Institute – Cultural Center “The Palace”, the Sofia University “St Kliment Ohridski”, the National Film Center. The basic aim of the organizers is to present and popularize the contemporary film art of Bulgaria, Europe and the world.

After 2017 the hosting of the event was moved from Balchik to Varna. In 2018 the Festival was approved by the Motion Picture Acdemy OSCAR to be selected from nominated films in the categories of foreign, animated and feature films.

The film competed in the genres of feature, documentary, animated and experimental films. 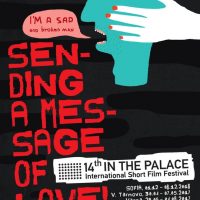 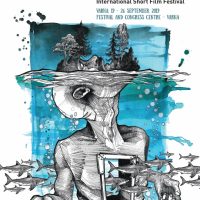 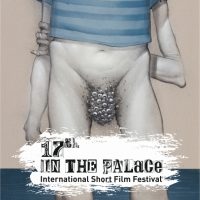