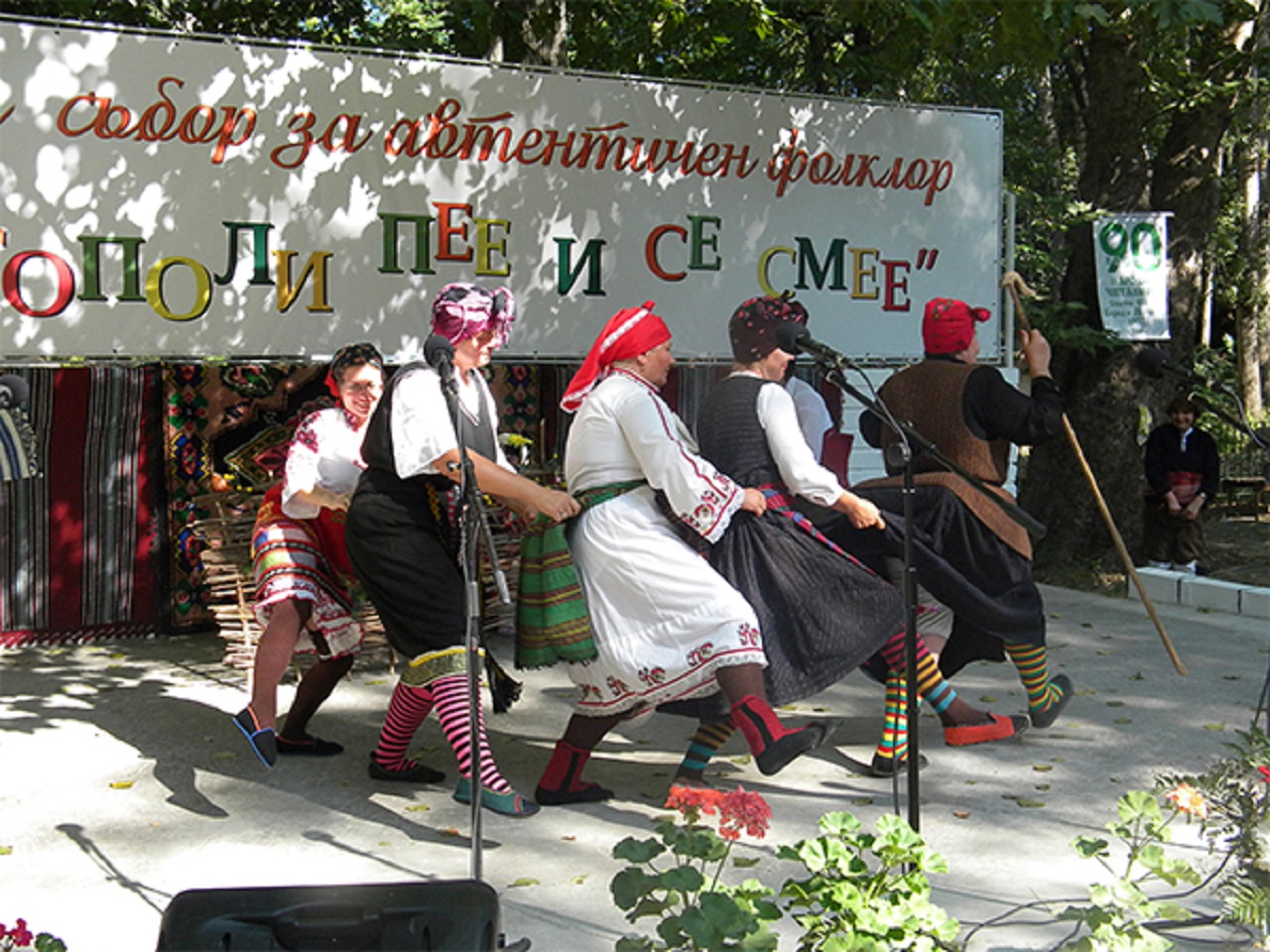 The initiator of the Festival is Community center “Saints Cyril and Methodius – 1927”. The basic aim of the organizers is the preservation and popularization of our folklore wealth of the songs and humor of our popular customs. After the first two editions in 2006 and 2007 it has been held as a biennale – once in two years.

The participants compete in the singing, dance arts, oral and instrumental folklore. There is a competition for the bonniest maid, the bonniest bride and for an authentic male costume.

The events are on the Summer Stage in the village of Topoli. 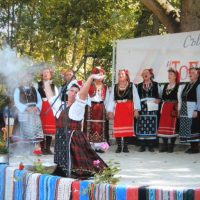 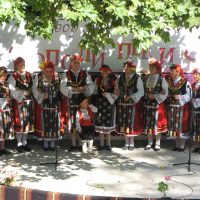 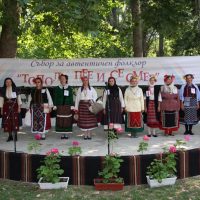 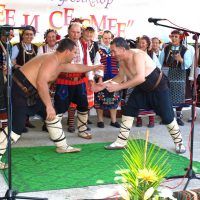 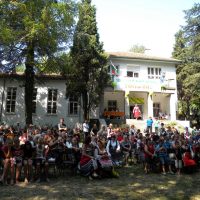 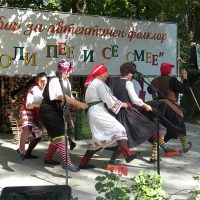