World Festival of the Animated Film 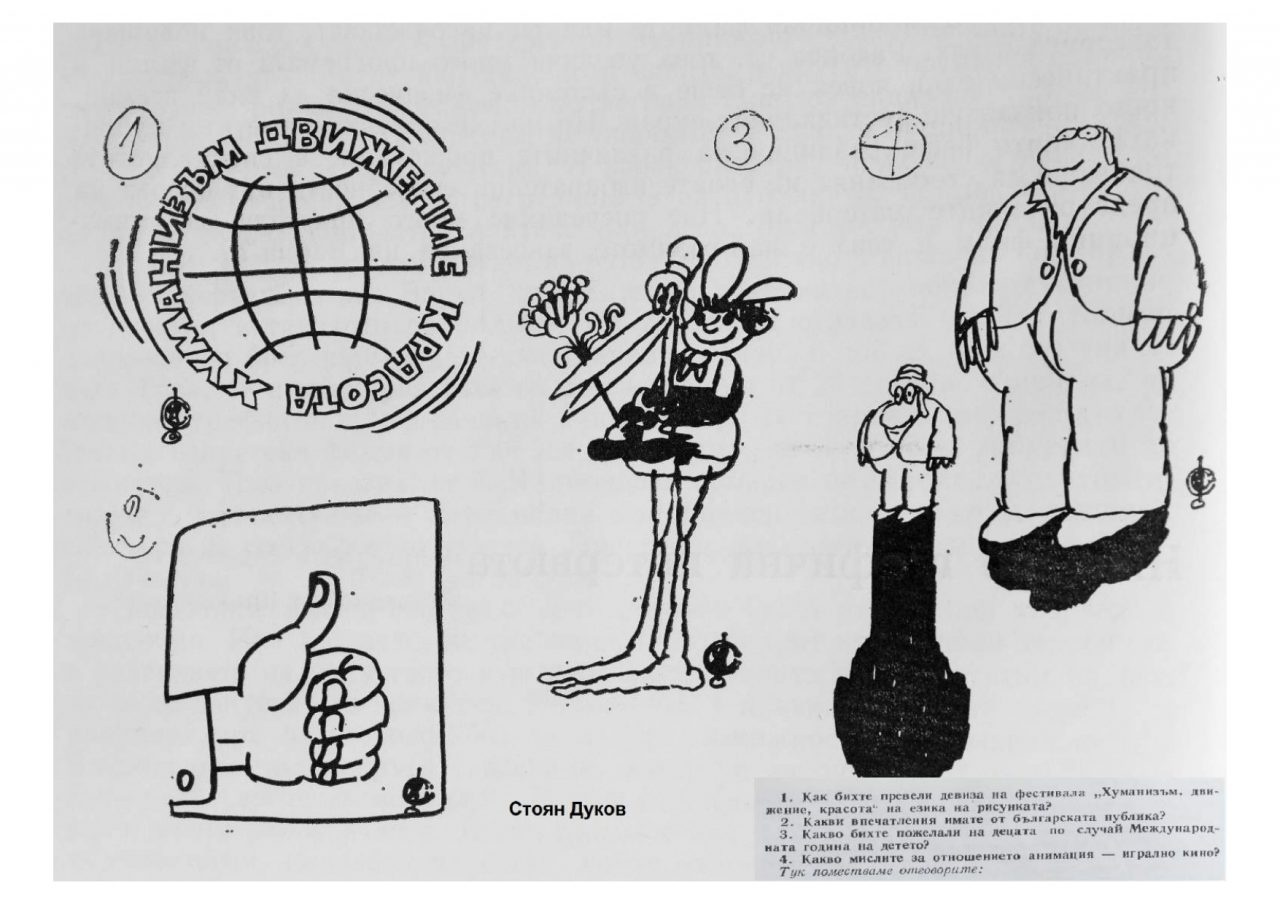 The Festival was founded after the initiative of the International Animated Film Association, and after 1981 it was under the patronage of the International Foundation “Lyudmila Zhivkova”. The immediate operational activities were assigned to the General Directorate “Film Festivals”, the Artistic Propriety Union “Bulgarian Cinematography”, the Union of the Bulgarian Film-Makers, the Committee for Television and Radio, Artistic Propriety Association “Bulgarian Video” and the Assembly “Banner of Peace”.

The slogan of the Festival is “Humanism, Movement, Beauty”. The Grand Prix is called “Golden Kuker”, but under this name since 2010 a separate Festival of the Animation Film has been held in Sofia.

The program consists of short, students’, children’s, feature films, TV series, as well as accompanying panoramas of famous film-makers, film schools, lectures, a retrospective animation workshop for children, exhibitions, etc. In 2011 it was re-established by the specially created foundation financially supported by the Varna Municipality.

Initially the films were presented in the Palace for Culture and Sports and the cinemas in Varna, and after it was restored – in the Festival and Congress Center. 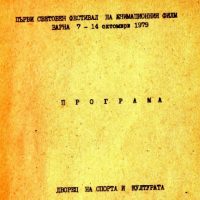 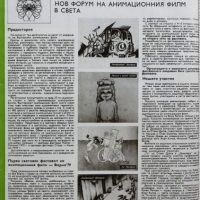 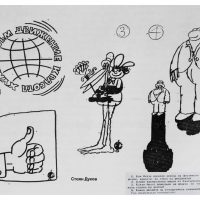 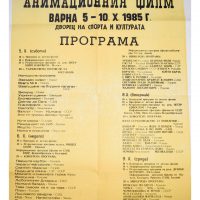 A poster with a program. Regional and History Museum – Varna. 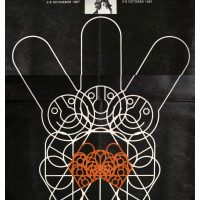 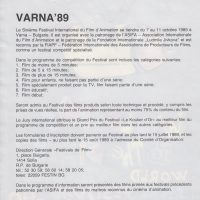 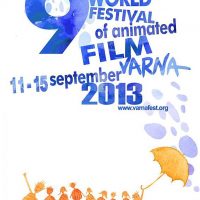 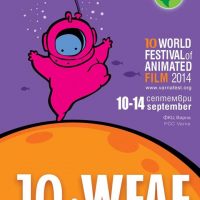 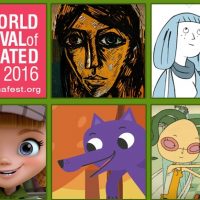 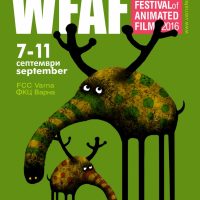 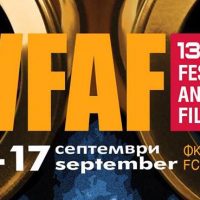 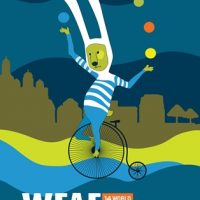 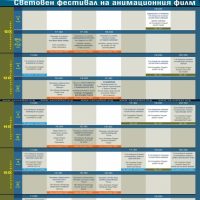