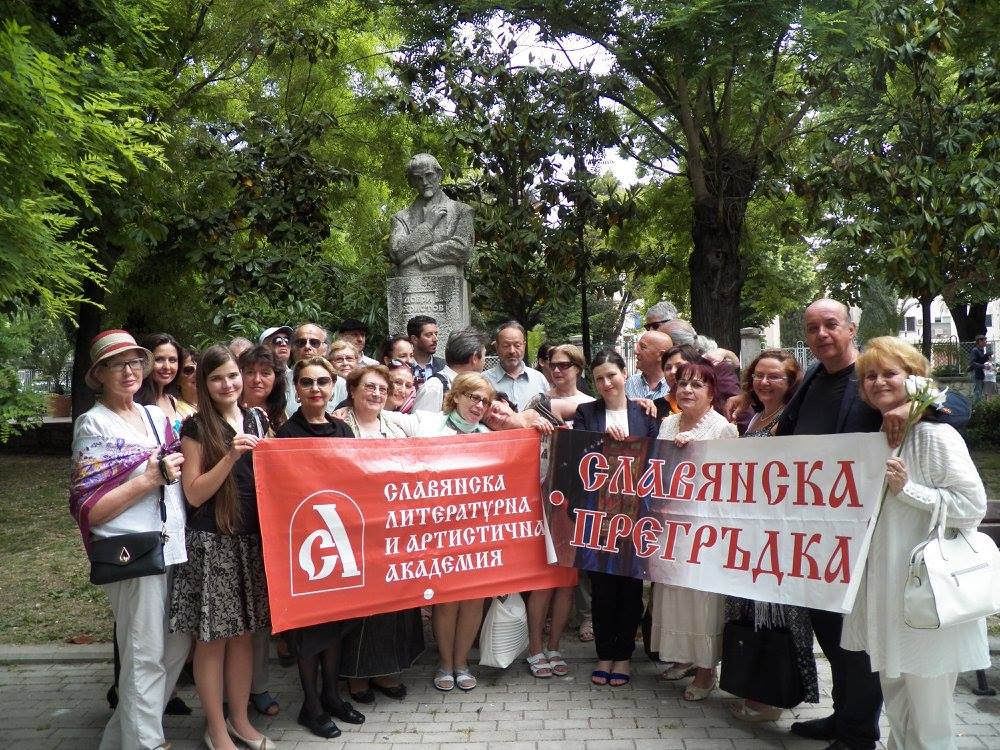 The Festival is organized by the Foundation “Slavic Literary and Artistic Academy”, which has branches in the states, inhabited by Slavic communities. The basic aim of the Forum is the bringing together of the cultures, exchange of cultural values on the basis of the common proto-language and the cultural heritage of the Slavs. In Varna the international awards given are “Flying Feather” and “Atlas of the Slavs”.

Apart from Varna, similar festivals are organized in Warsaw, Moscow, Riga, Belgrade and others. They include round tables and concert programs, author’s recitals and chamber theater productions, exhibitions of translated and released books, interchange among leading art-publishers in the Slavic world.

The events are in the Varna Municipality – the Plenary Hall, the City Art Gallery “Boris Georgiev” and other galleries in Varna. 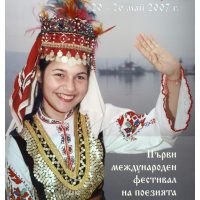 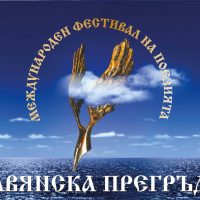