National Children’s and Adolescents’ Festival A STORY FOR YOU 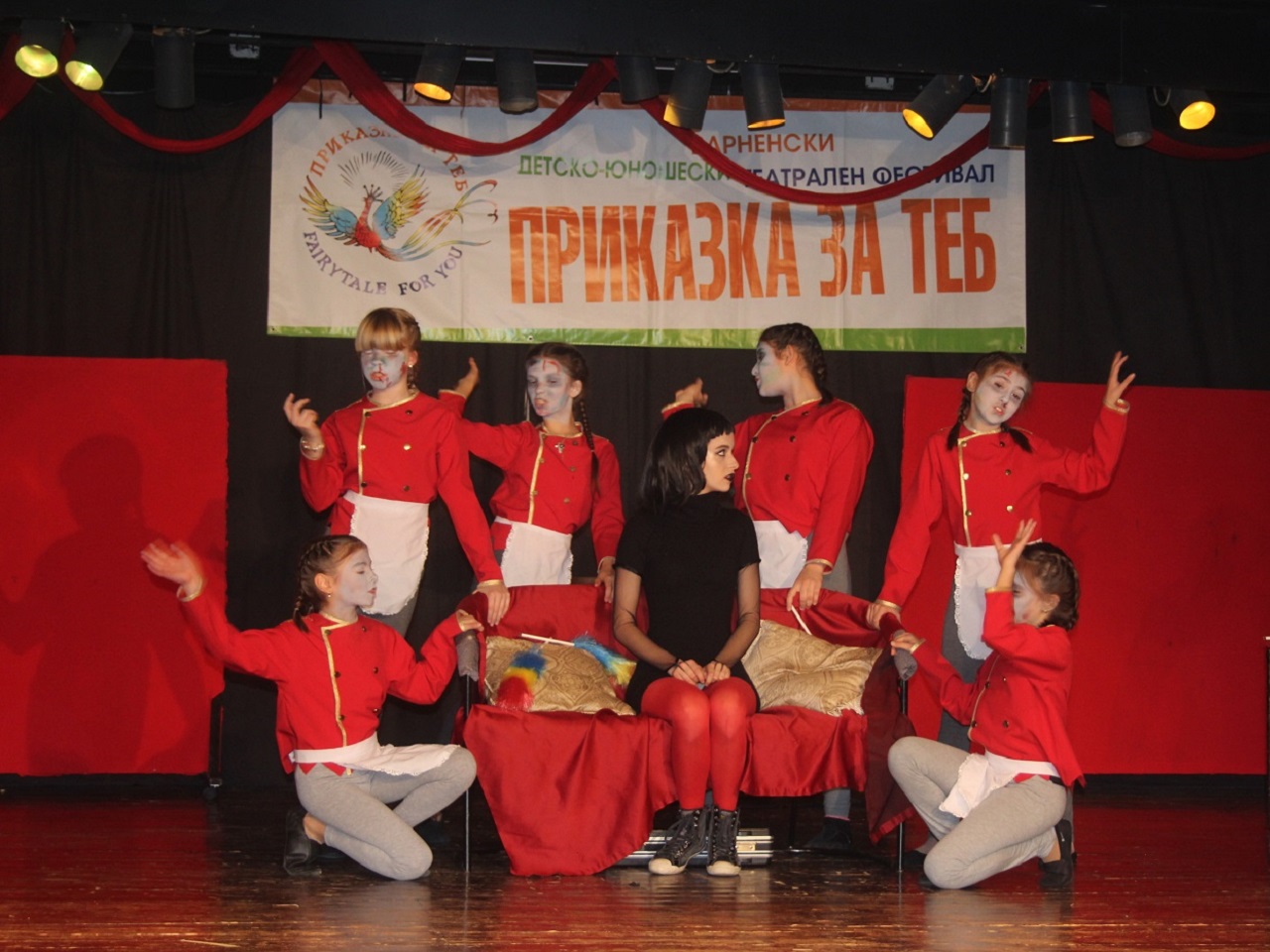 During its first years it existed as a National Meeting for a Theater Performance of the Fairy-tale “The Goldfish”. Later it increased its range by including a dance competition, vocal performers, instrumental performers and an original genre. In 2005 it also included performers from abroad.

It is held in the Youth Home – Varna and the Puppet Theater – Varna. 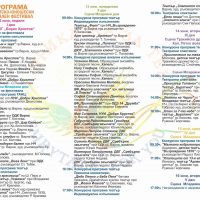 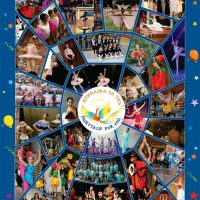 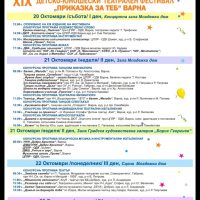 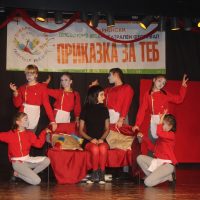 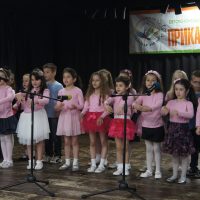 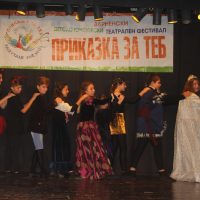 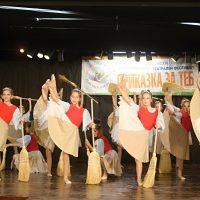 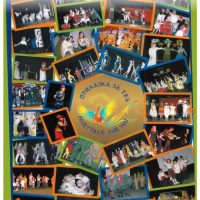 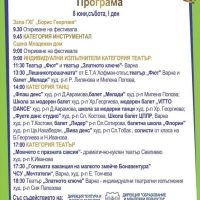