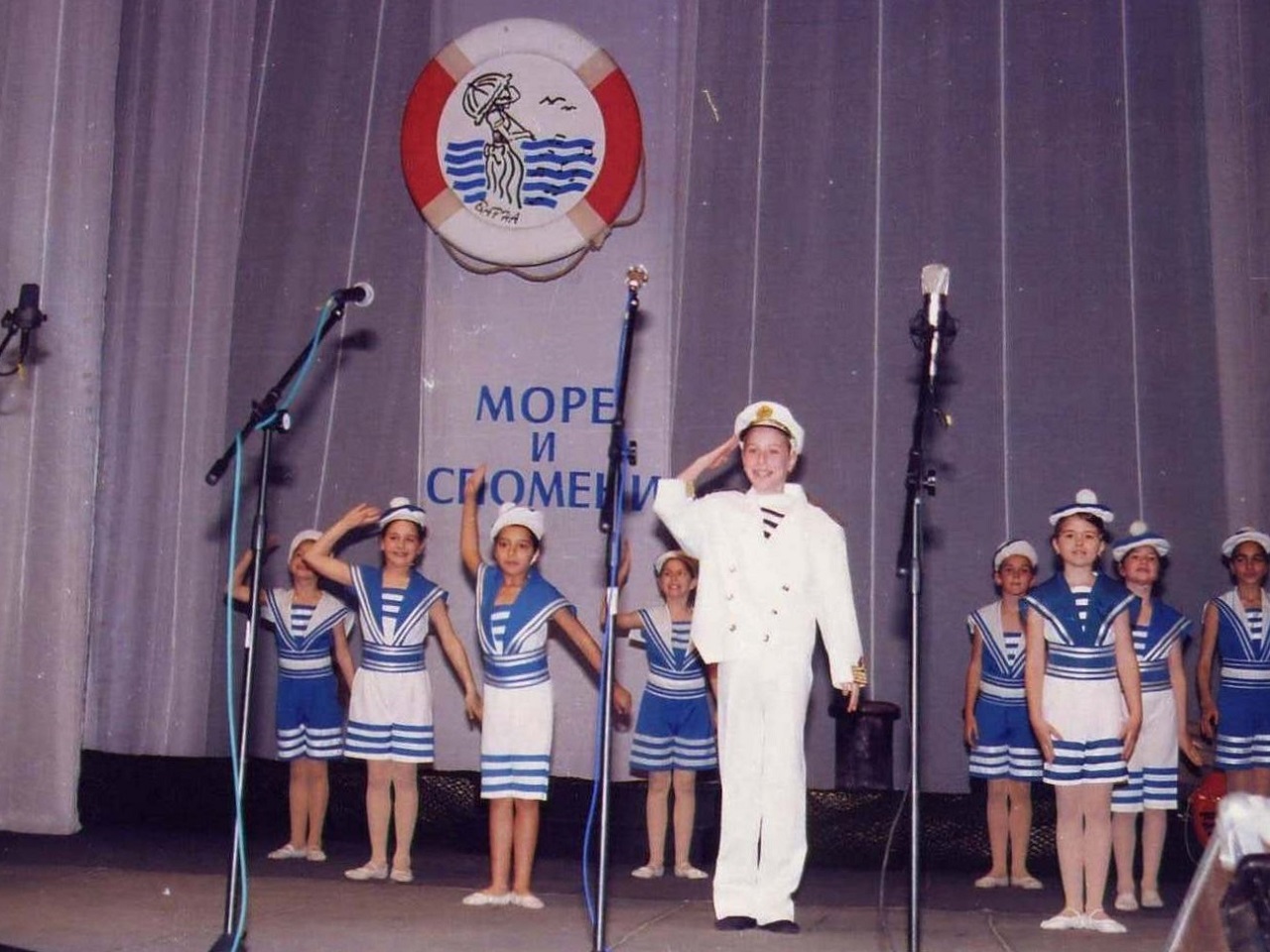 The Festival was founded after the initiative of Yordan Popov, administrative director of the vocal and instrumental group “Galatea” and the Community Center “Vasil Levski – 1945” with the cooperation of the Varna Municipality. Initially its range was national, but after 1999 it grew into international. The basic aim of the organizers was to distribute some of the best examples of popular music, created between 1940 and 1990.

The program included a competition among Bulgarian amateur ensembles and recitals by international participants. In 2006 the participants from abroad were also given the right to take part in the competitive program. Apart from the competition, there were organized discussions, seminars, presentations of performers with contribution to the national popular music.

The concerts were in the Drama Theater, the Stage “Filial”, the Festival and Congress Center – Varna and the Aula of the University of Economics – Varna. 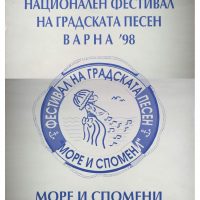 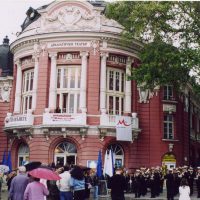 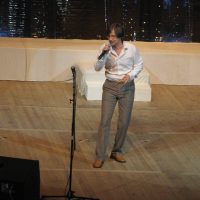 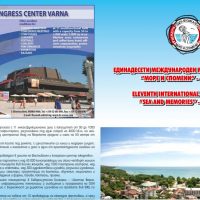 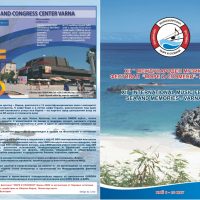 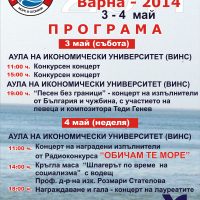