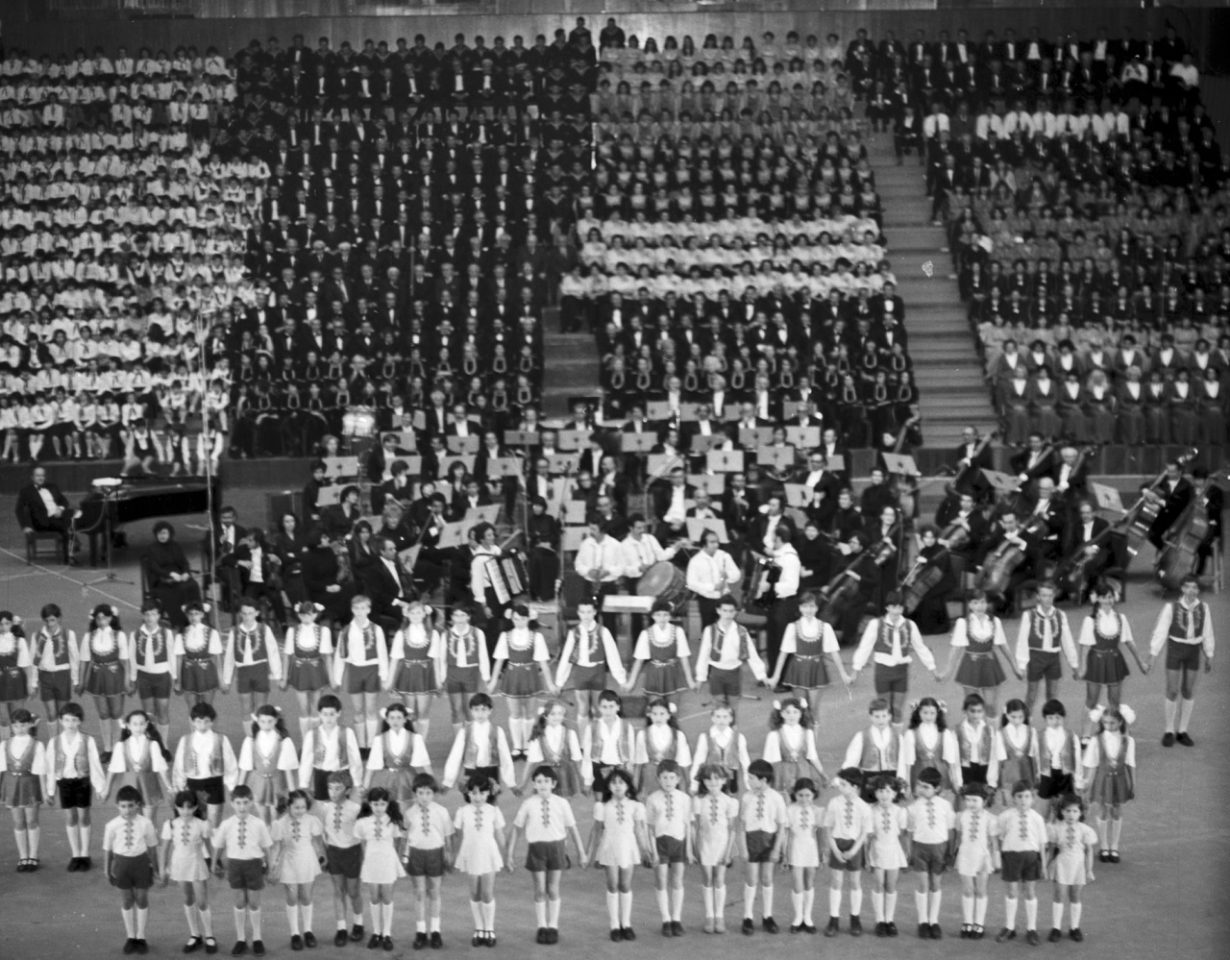 The Competition was founded under the name of May Choir Festival. In 1973, a resolution of the Secretariate of the Central Committee of the Bulgarian Communist Party stated that in May in Varna every other year there would be organized “International Choir Competition”. Its first edition was held in 1975. От 1982 г. конкурсът носи името на изтъкнатия български композитор Георги Димитров – основател на съвременната българска хорова школа.

The primary organizer of the Competition is the Center for Amateur Arts Activity and the Regional Council for Culture, and after 1989 – the Varna Municipality. The host of the Competition is the Representative Mixed Choir “Sea Sounds”. Since 1993 the Competition has been a member of the European Grand Prix for Choral Singing, which takes place every year consecutively in Arezzo (Italy), Debrecen (Hungary), Tours (France), Maribor (Slovenia), Varna (Bulgaria) and Tolosa (Spain).

According to the current regulations the participants compete in categories for mixed, homogeneous and children and adolescents’ choirs, and during the latest editions for chamber choirs as well. The program includes Renaissance and Baroque /from 14th century to the middle of 18th century/, Classicism /18th century/ Romanticism /19th century/ and Contemporary Music /20th – 21st centuries/. The program includes one chorus work as well, by the choice of the performers by a composer of the nationality of the competing choir and one compulsory song by a Bulgarian composer.

The winners are awarded in each category, and in 2014 a special award for the best conductor was established of the name of Prof. Marin Chonev /1932 - 2012/ - a long-time chairman of the Organizational Committee of the Competition and chief artistic director of the choir "Sea Sounds".

The Competition is held consecutively in the Home of Amateur Artists (Macedonian Home) – till 1989, the Festival and Congress Center, the City Art Gallery “Boris Georgiev”, the aula of the University of Economics – Varna. After 2009, part of the accompanying events are held in the trade centers of Varna. 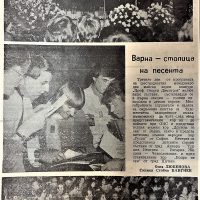 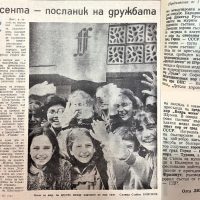 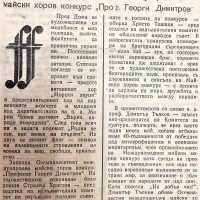 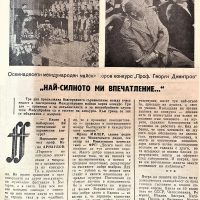 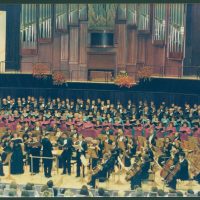