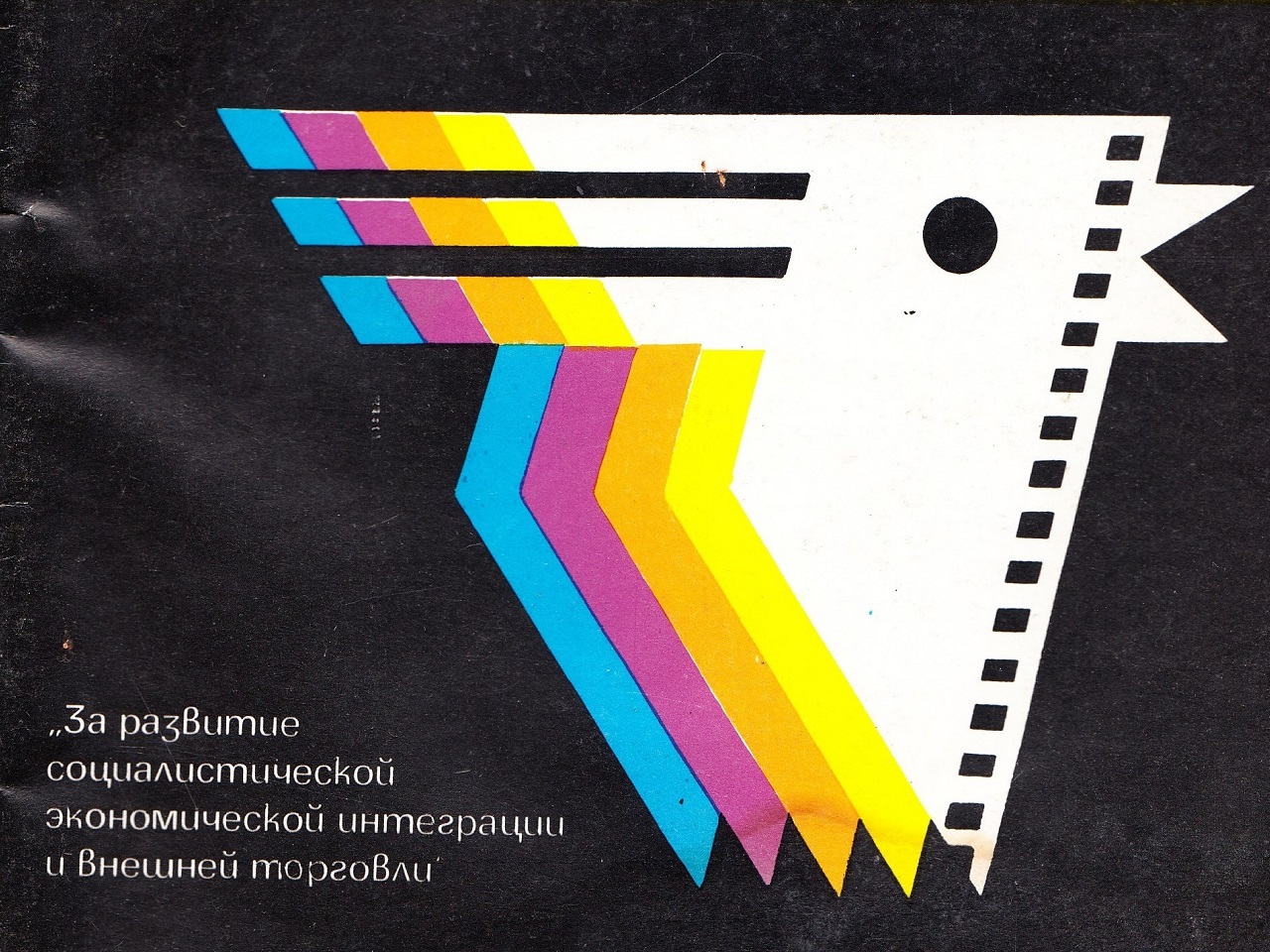 The decision to hold the Festival was taken in November 1971 in Budapest, where there was an official meeting of the general directors of the advertising agencies of the Council for Mutual Economic Assistance and Yugoslavia. Its beginning was in 1973, held every other year during the first half of June. The immediate organization was assigned to the economic enterprise “Bulgarreklama”. The slogan of the Festival was: “For the Development of the Socialist Integration and Export Trade”. It was held in the “International” Hotel – Resort Complex “Golden Sands”.

It was held in the “International” Hotel – Resort Complex “Golden Sands”.