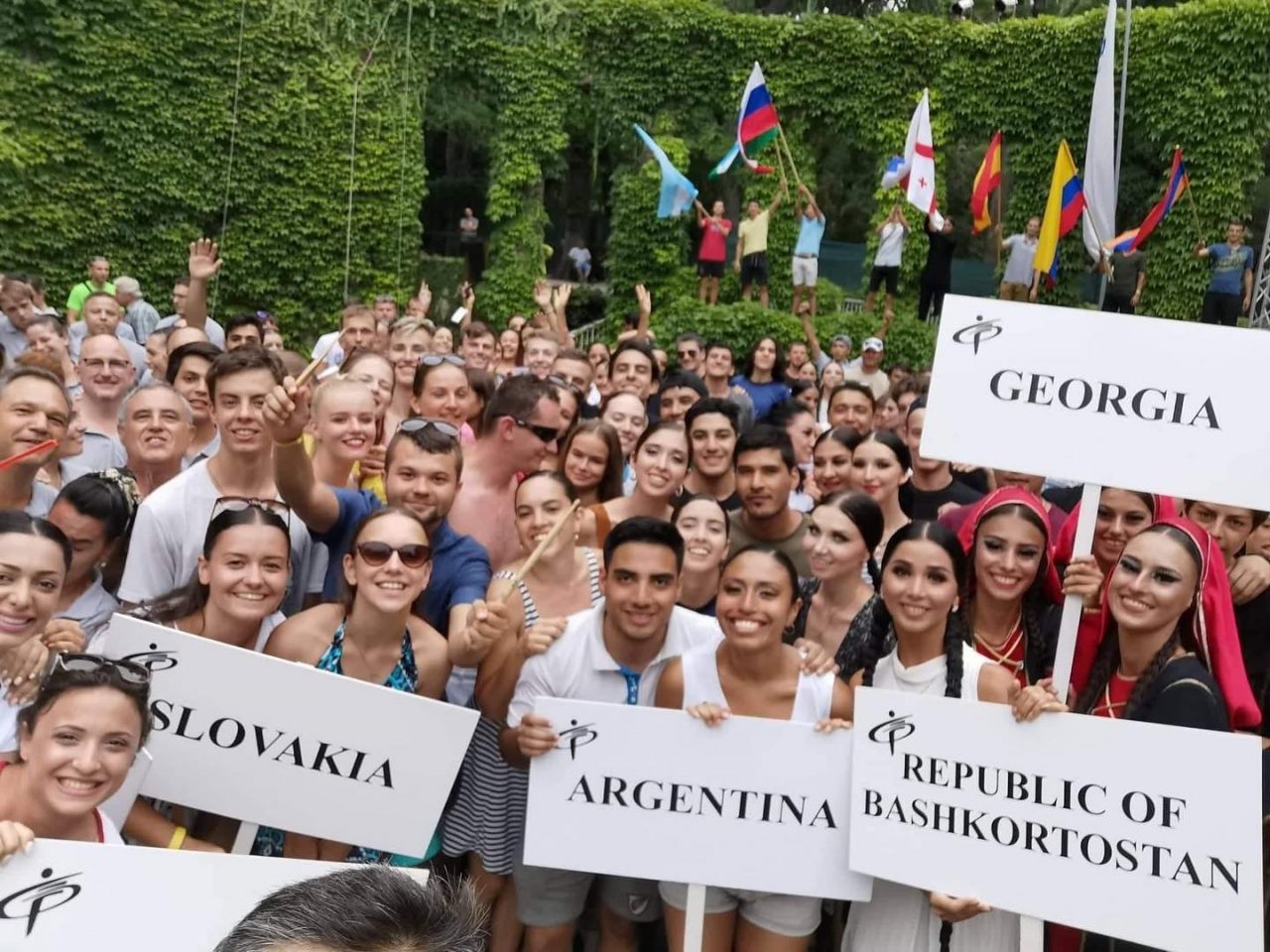 The Festival is after the initiative of the Varna Municipality and Association “Bulgar Folklore Fest”, and later in partnership with the Association of the Choreographers – Varna and the Palace of Culture and Sports. After 2000 the organizers were joined by the Varna Free University “Chernorizets Hrabar” and the Shumen University – Varna Faculties.

The participants are amateur children’s and youth ensembles, as well as groups for authentic folklore. In the period 1995 – 1999 there participated as a special guest-performer one Bulgarian professional ensemble. Accompanying events were also organized – discussions, practical scientific conferences and short courses for studying and practicing folklore dances and rituals.

The core events are on the stage of the Summer Theater – Varna, while the accompanying ones – on open-air stages and platforms in Varna and the tourist complexes. 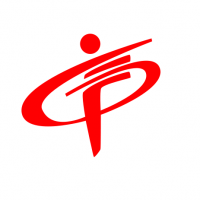 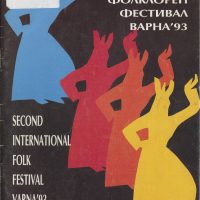 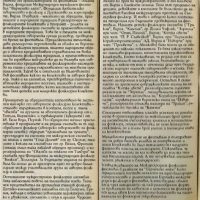 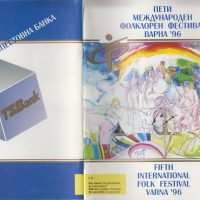 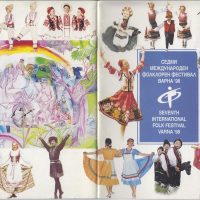 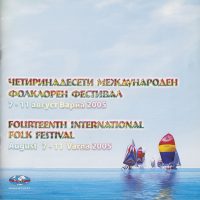 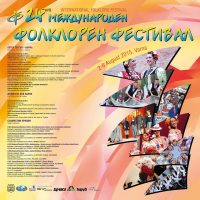 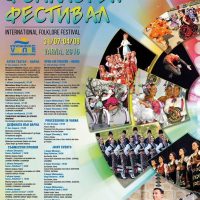 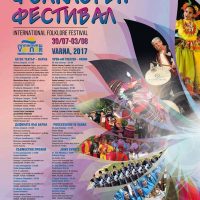 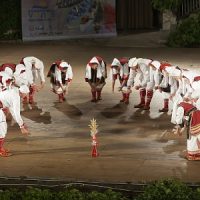 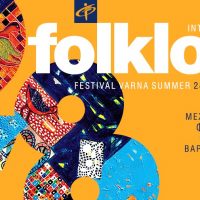 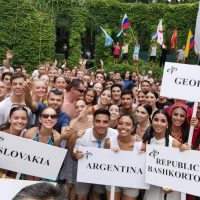