Competition for an Estrada Song about Varna

Initiators of the Festival were the City Council for the Arts and Culture, The State Philharmonic Orchestra – Varna, with the support of the Chief Directorate “Music”. In the first period of the Festival, 1971 – 1975, it was held in March – April. In 1995 – 1999, it was restored by the pop-performer and laureate at the first edition of the Festival, Nikolay Binev. In 2003, related to the Day of Varna, 15 August, in the span of three days it was accomplished under a new name, “The Three Seas Songs”, with basic organizer the Varna Municipality.

Initially there competed popular songs, whose theme was related to Varna, but in the last edition of the Festival this requirement was cancelled. 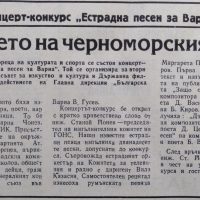 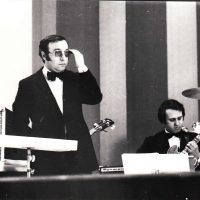 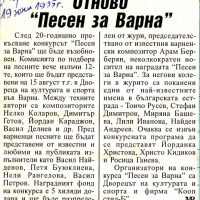 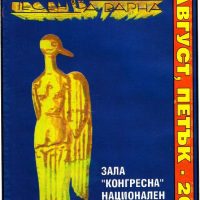 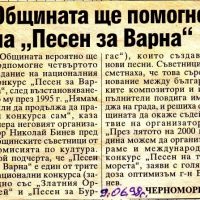