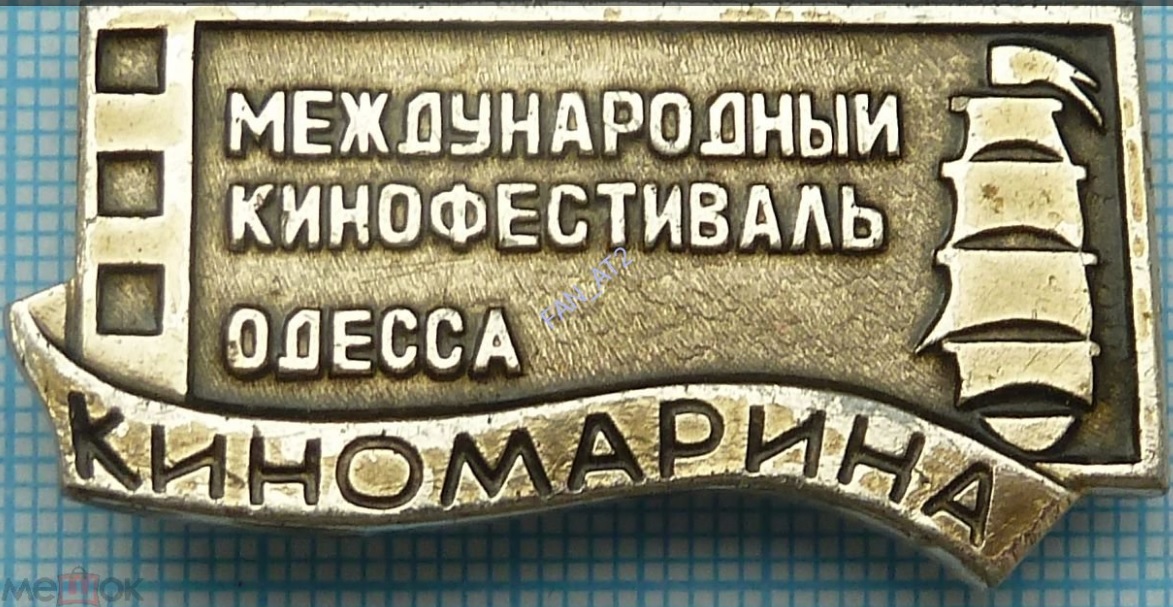 Its only edition was in August 1965 after the initiative of the cinematographies and the national commissions of UNESCO from the Balkans states at that time (Albania, Bulgaria, Greece, Romania, Turkey and Yugoslavia). 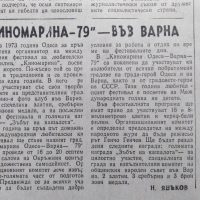