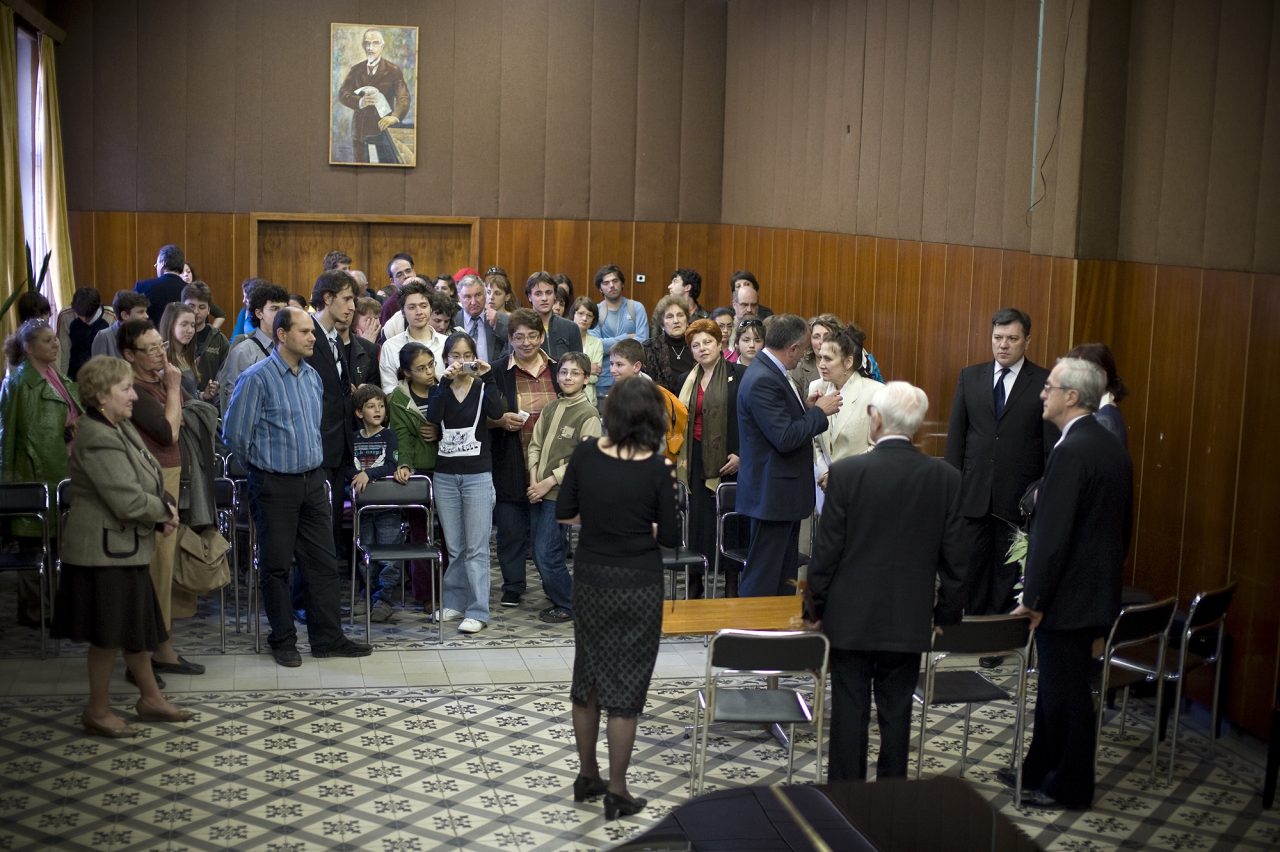 The first edition of the Competition was in Sofia, and consequently after the initiative of the pianist and teacher Prof. Atanas Kurtev and the Polish Institute, it went on being held in Varna with the cooperation of the Varna Municipality, the General Consulate of the Republic of Poland in Varna and the National School for the Arts “Dobri Hristov”. Since 2001 the Competition included international participation, and in 2010 it was given the name “Chopin in Memoriam”, when the 200th anniversary of the composer’s birth was celebrated.

The event addressed piano school and university students, who interpreted the music of Chopin.

The concerts were in the School for the Arts “Dobri Hristov”, in the Varna Municipality and the Festival and Concert center, the City Art Gallery. 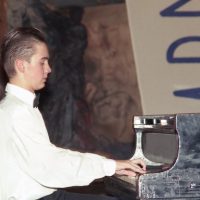 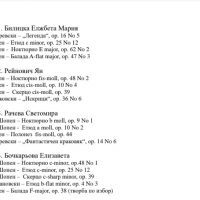 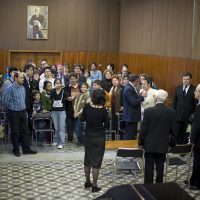 Participants in the competition.