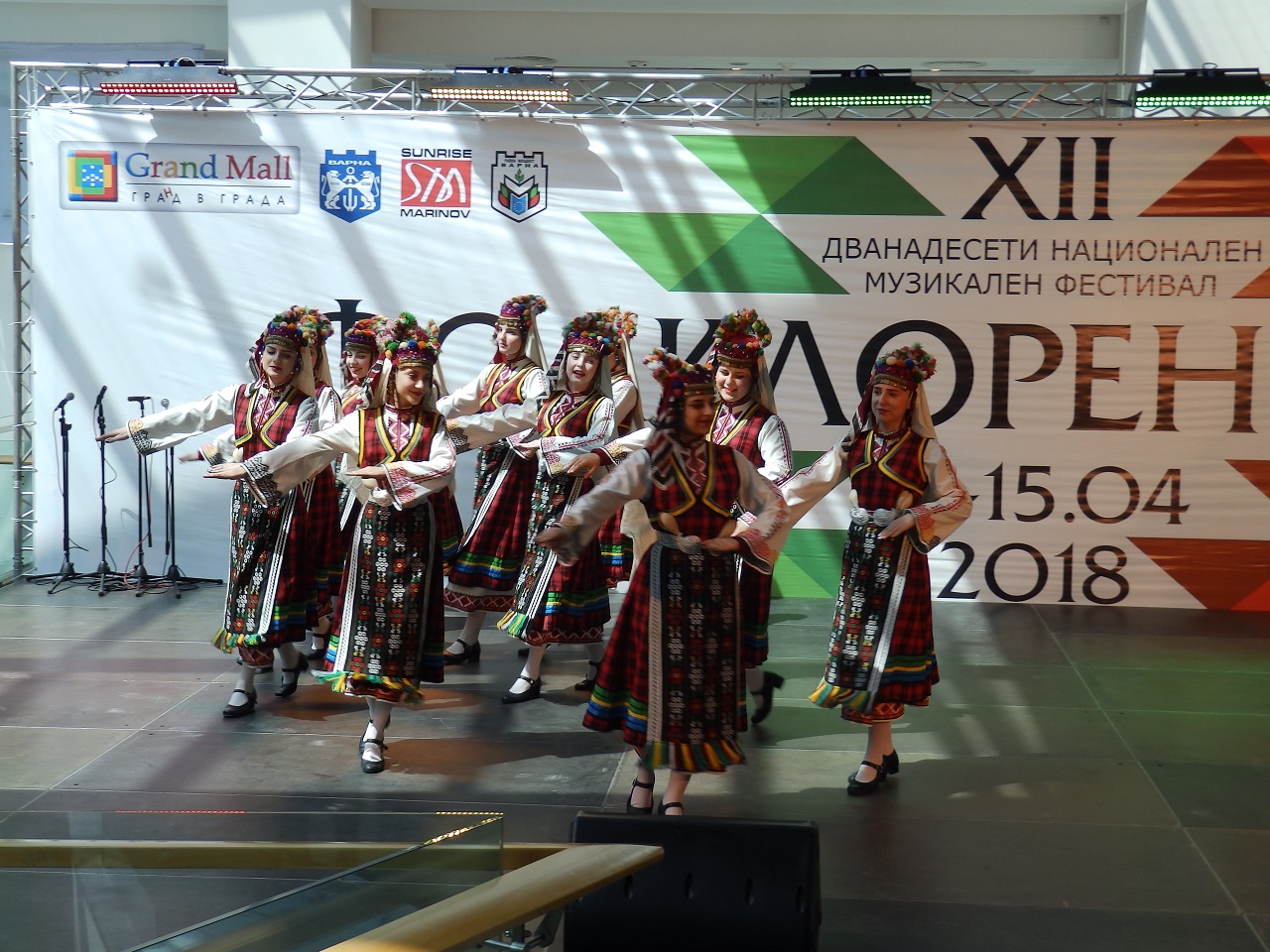 The organizer of the Festival is the Folklore Television “Sunrise Music” in the person of its owner Marin Marinov. The aim of the organizers is encouraging the amateur musical performing art.

The participants compete in six categories: vocal performers, instrumentalists, performers of stylized folklore, performers of city songs and folklore ensembles, divided into the age groups of 3 to 19. The competitors who have won the first, second and third places receive a plaque or a medal and a certificate. The winners are awarded a plaque and a certificate, as well as financial awards. The District of “Mladost” and the business partners of the Festival bestow special prizes.

The concerts are in Grand Mall – Varna and other commercial centers. 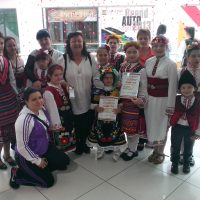 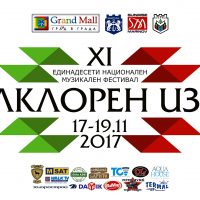 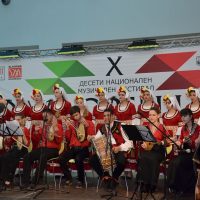 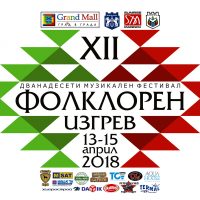 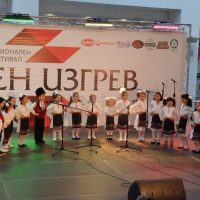 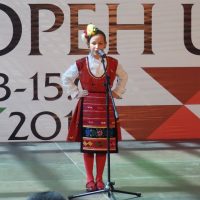 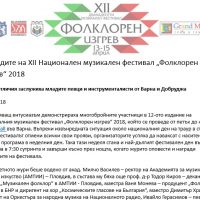