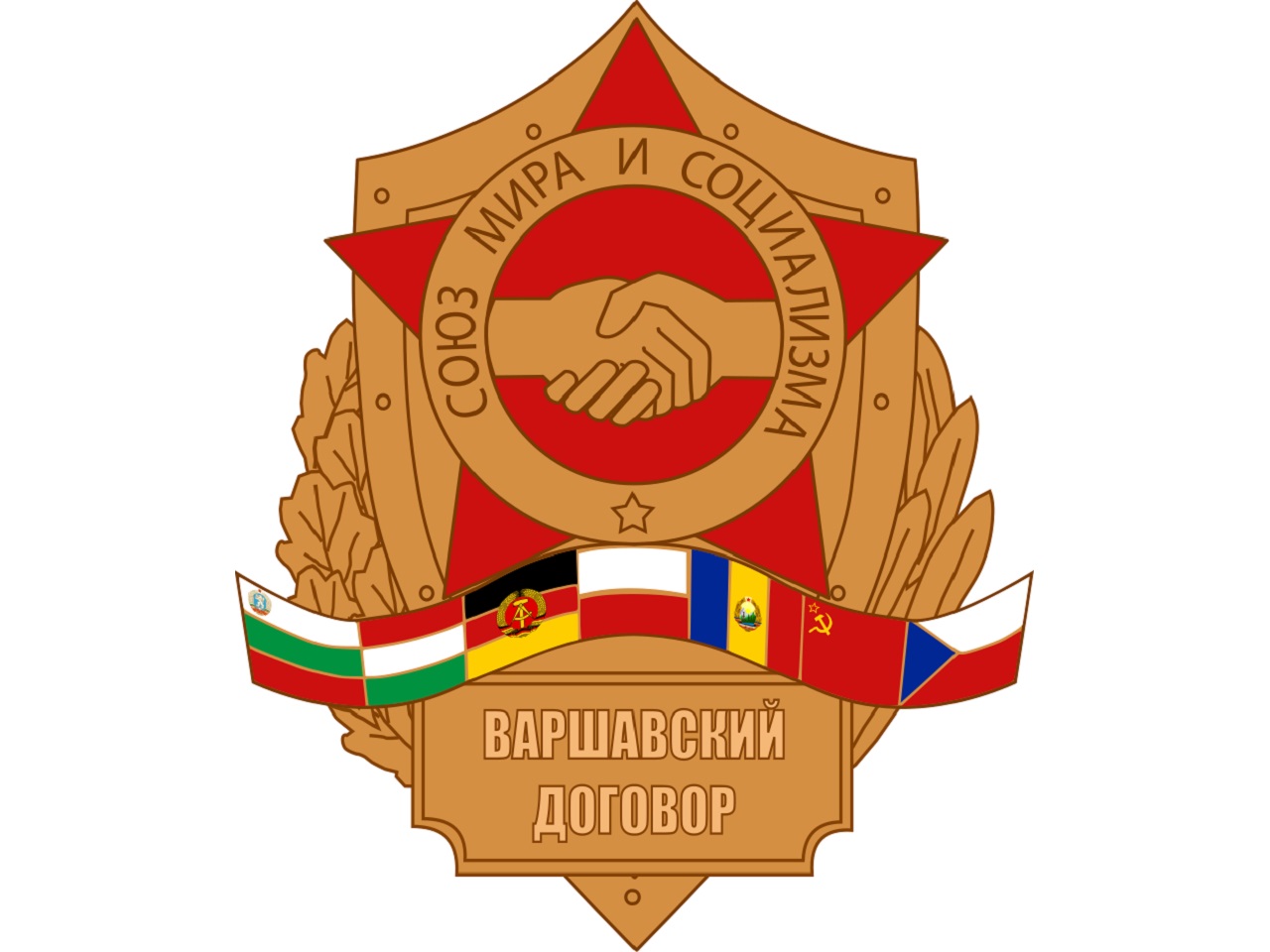 The organizer of the event was the Chief Political Directorate of the Bulgarian Army. The Festival was a review of the film productions of Bulgaria, the German Democratic Republic, Poland, Romania, the Soviet Union, Hungary and Czechoslovakia. There were presented more than 50 films, film chronicles, popular-science, educationally instructive, documentary opinion-based short films /film novellas/. It was held in the Home of Amateur Artists /Macedonian Home/. 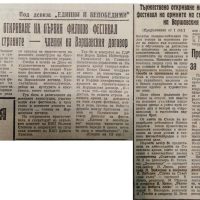