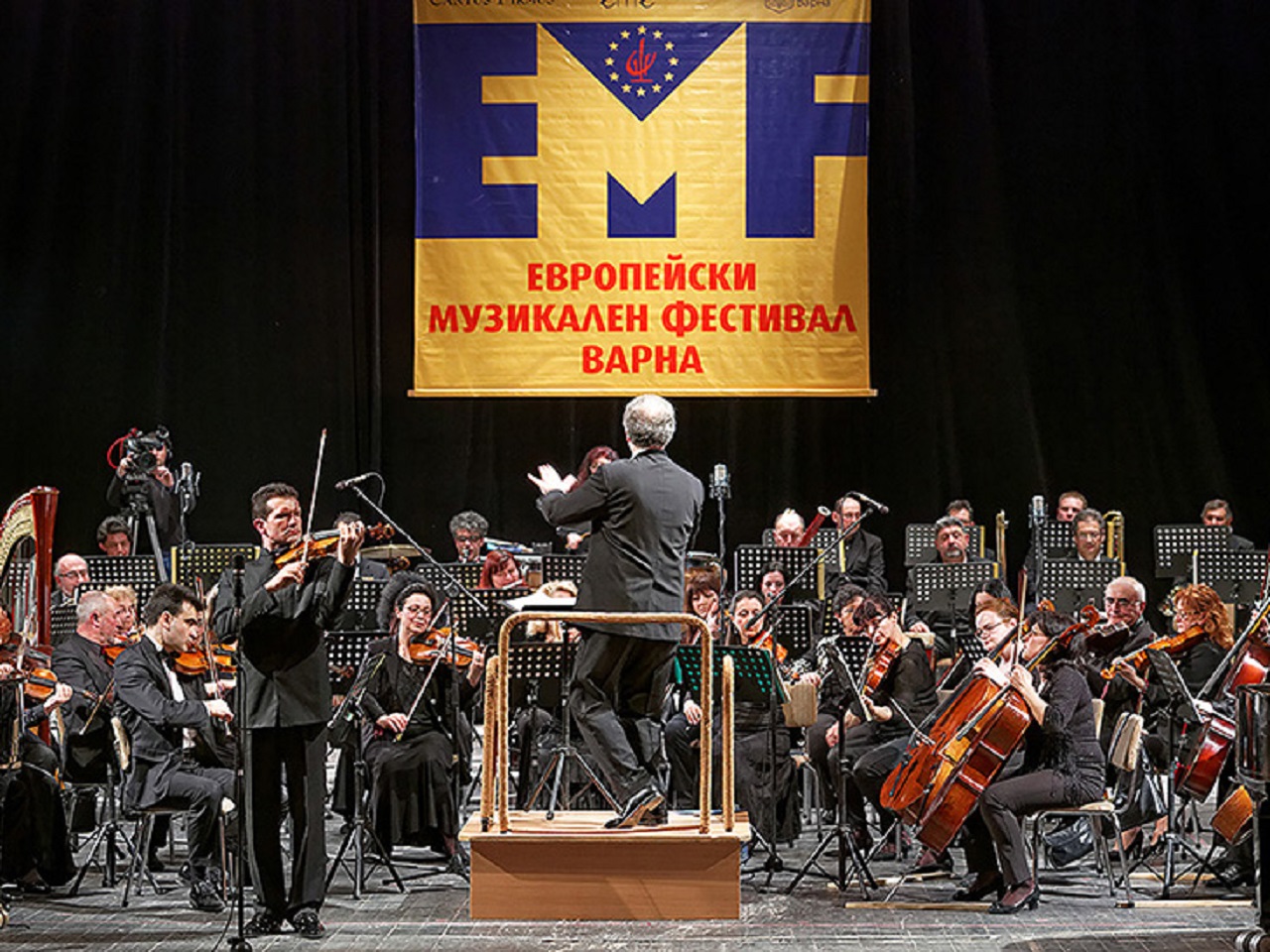 The Festival was created after the initiative of the Agency “Elite Music”, represented by Mariya Kondova and in partnership with “Cantus Firmus”, initially as a local replica of the festival with the same name in Sofia, and consequently with independent programming. The content includes symphonic, chamber concerts and recitals, complementing with musical events the period outside the overcharged summer festival season in Varna.

It is held in the halls of the City Art Gallery “Boris Georgiev”, the Festival and Congress Center and the Palace of Culture and Sports. 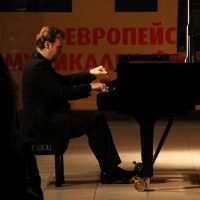 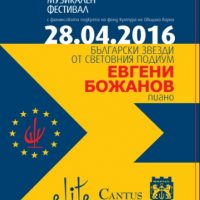 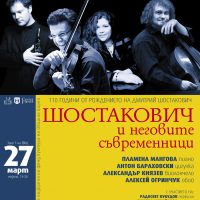 27 March. Shostakovich and His Contemporaries. Poster. 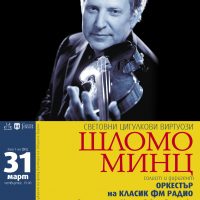 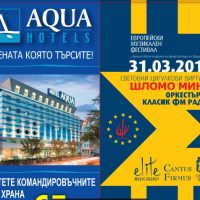 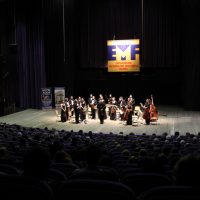 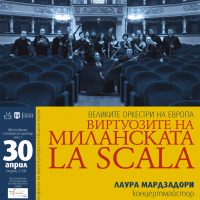 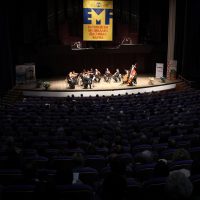 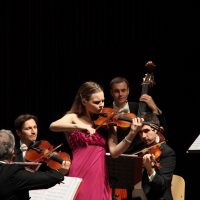 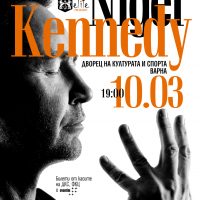 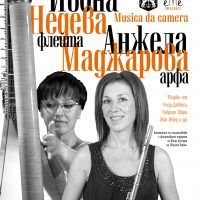 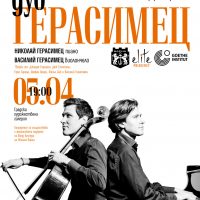 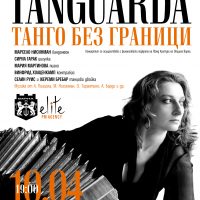 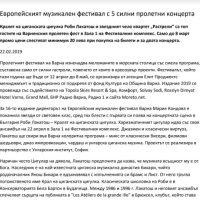 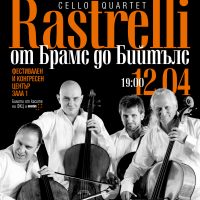 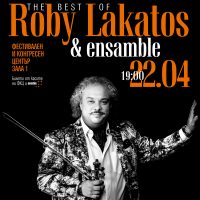 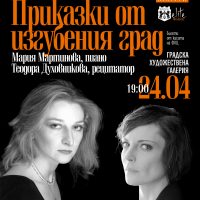 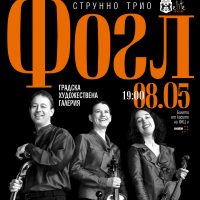