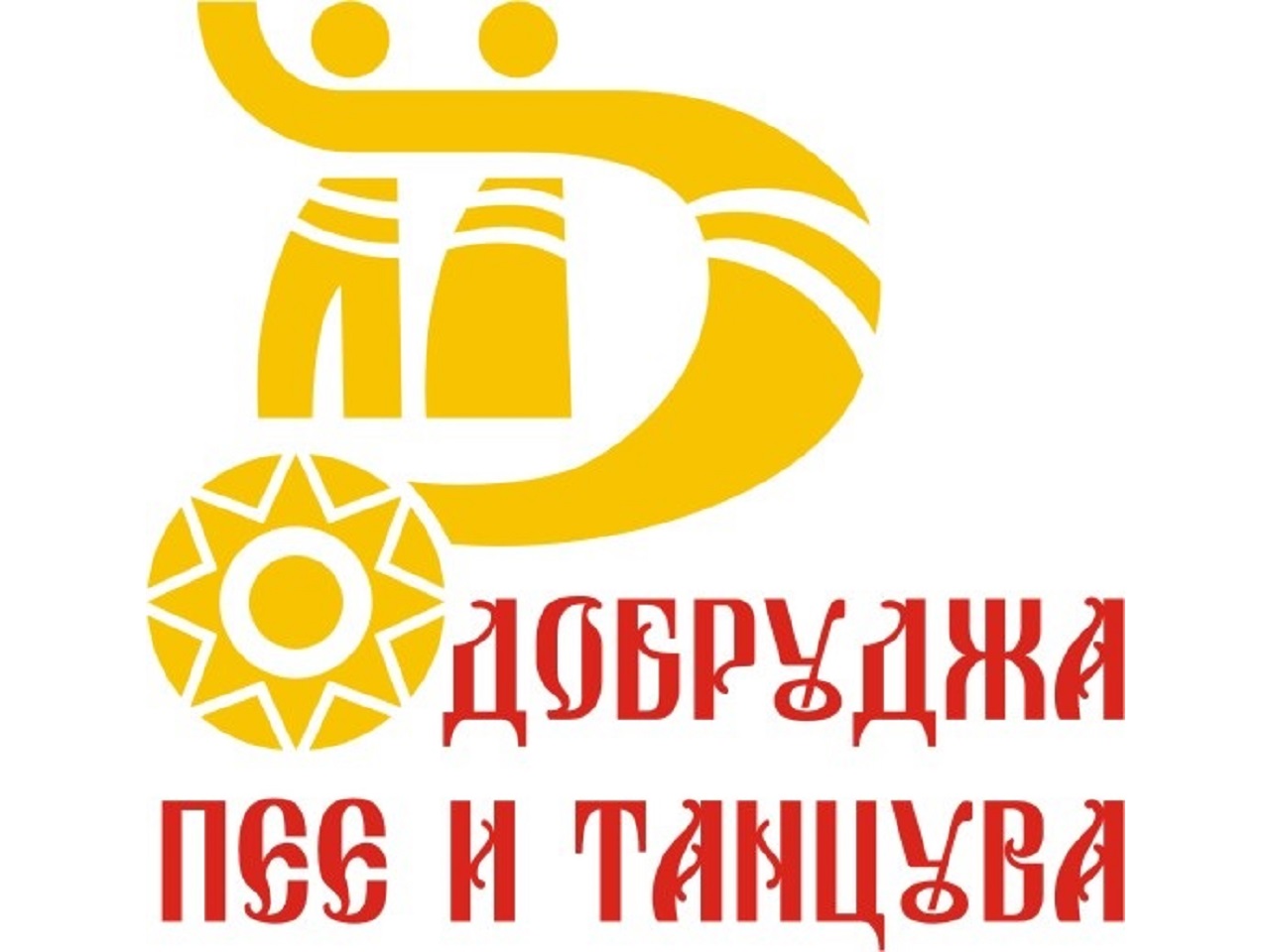 The initiator of the Festival was Radio Varna jointly with the Agency for Bulgarians Abroad. The program presented amateur ensembles and Bulgarian communities abroad. Within the framework of the Festival there were organized conferences, discussions and exhibitions, dedicated to the popularization of the Bulgarian folklore beyond the borders of Bulgaria.

It is held in the tourist complexes near Varna, and after 2002 basically in the Resort Complex “Albena”. 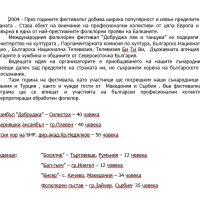