Biennale of the Visual Arts AUGUST IN THE ARTS 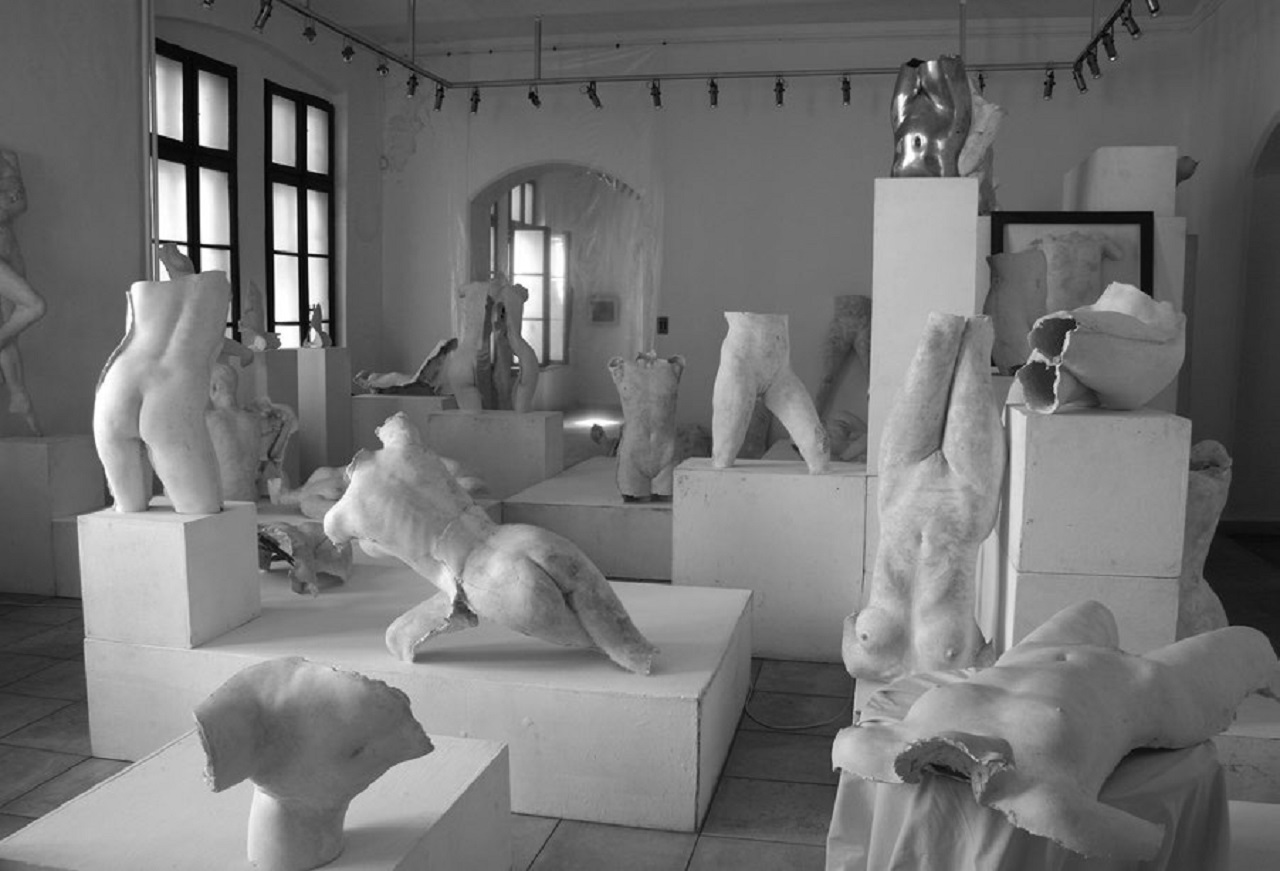 The Festival is a joint initiative of the art specialist Rumen Serafimov and municipal and private museums and galleries in Varna. In 2002 its periodicity was established to be every other year. According to the organizers the aims of the Festival were to present the contemporary situation of the arts since the beginning of the 21st century.

In 2007 the Foundation “August in the Arts” was founded, which engaged in the organization of the event. The conception of each edition was assigned to a different curator and was subjected to a definite theme.

It was held in the halls of the Archeological Museum, the City Art Gallery “Boris Georgiev”, the House-museum “Georgi Velchev” and in the most of the private galleries in Varna. 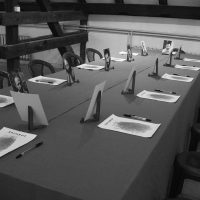 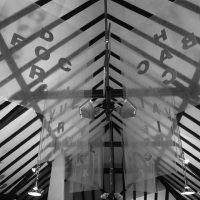 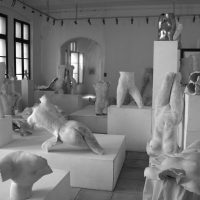 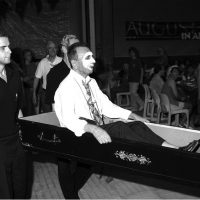 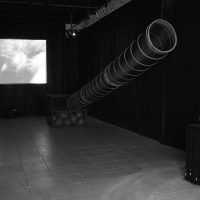 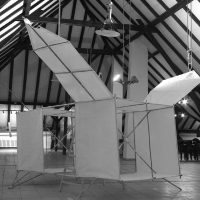 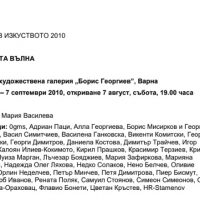 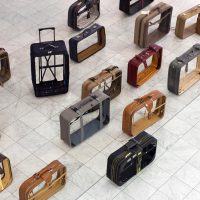 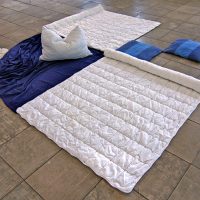 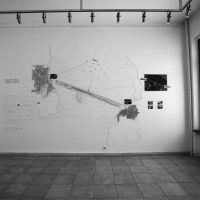 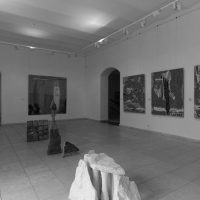 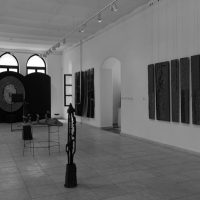 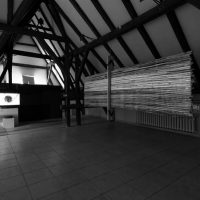